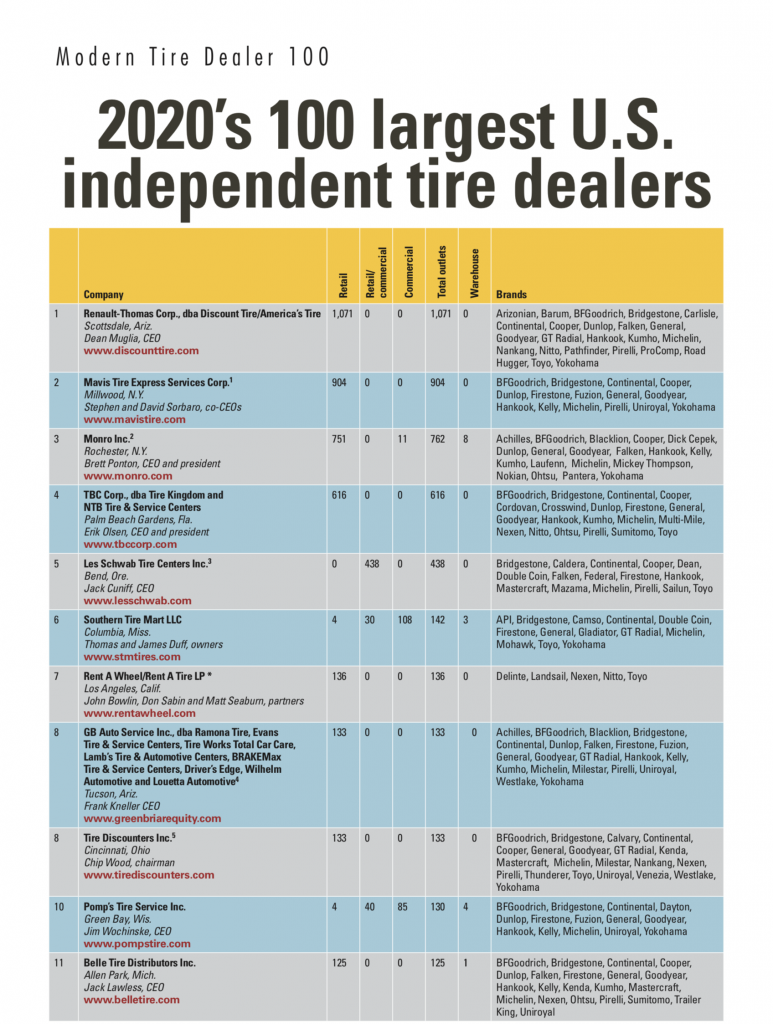 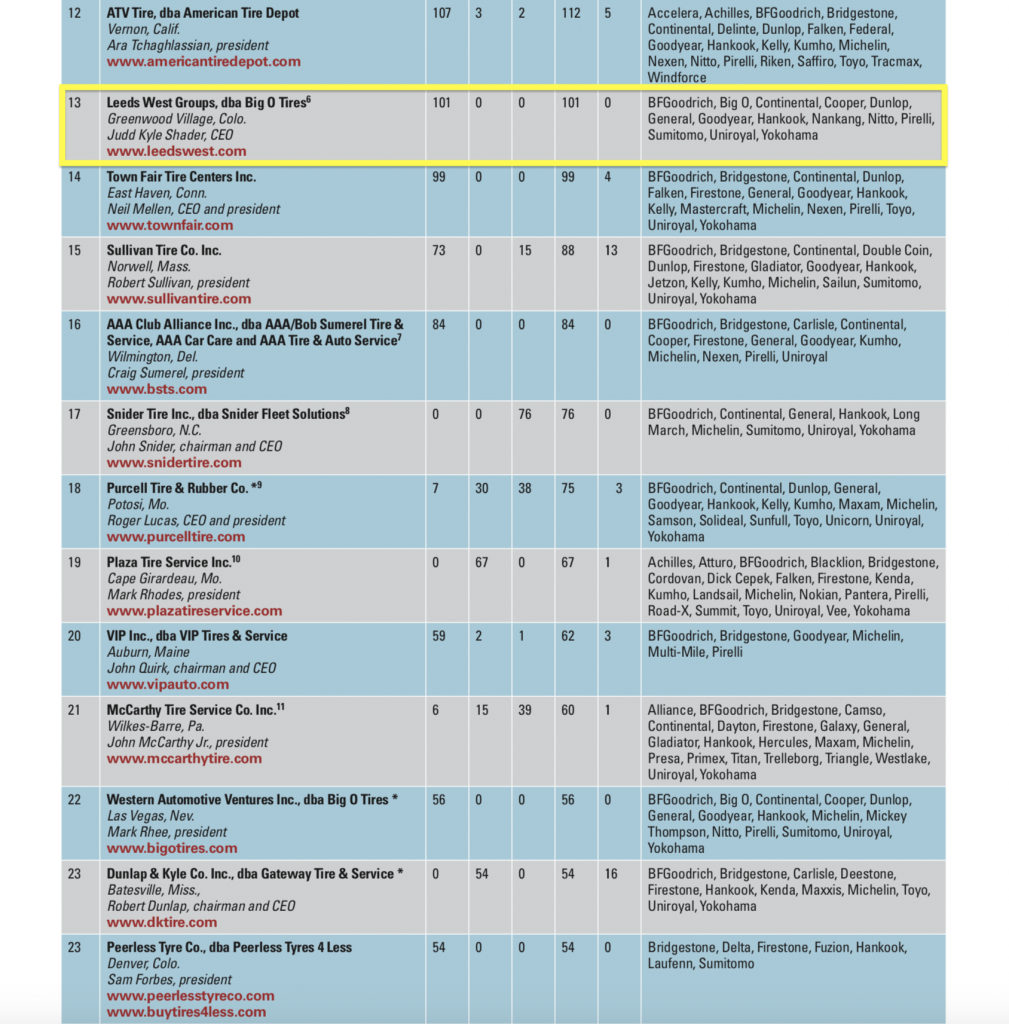 Leeds West Groups (LWG) was founded in 2009 by CEO Judd Shader and is headquartered in Greenwood Village, CO. LWG is capitalized by Family Office funds that acquires, owns, and manages national automotive repair franchise brands (Midas, Big O Tires, and SpeeDee Oil) across the Continental United States including a national real-estate portfolio and outside high growth investment opportunities. LWG Board of Directors is Chaired by career finance and wall street executive Joshua Weinreich and currently employs over 1000+ team-members with 104 automotive retail locations, operating in 18 states across the Continental United States.