Leeds West Groups (LWG) was founded in 2009 by current CEO and Board of Directors Member, Judd Kyle Shader in LWG’s continued home State of Colorado. 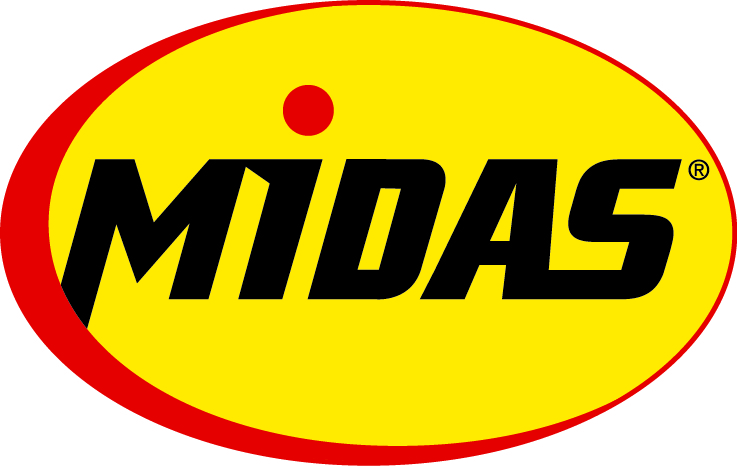 LWG has established itself as the only Family Office backed franchise group in the US to manage three unique Automotive Repair Franchised Brands (Midas, Big O Tires, and Speedee Oil). Over a relatively short period of time, LWG has grown into the largest automotive group in revenue and units within Big O Tires, and the largest annual revenue producing group within Midas International.

Leeds West Groups (LWG) was founded in 2009 by current CEO Judd Shader while still a student at the University of Colorado. Mr. Shader felt that franchise aftermarket automotive was undercapitalized and ready for consolidation. With this approach Mr. Shader tested the marketplace with choosing the first test brand as Midas Auto System Experts in Lakewood, CO and Arvada, CO and LWG was founded. Over the next twenty four months, LWG quickly grew to over half a dozen locations.

In 2011, LWG expanded with the addition of the Big O Tires brand into the portfolio testing the proof of concept with the addition of five Big O Tire’s locations. By 2012, LWG had built the company’s portfolio to include three unique automotive national brands and concepts all master-franchised by TBC Corporation, a sub-entity of Sumitomo Corporation – making LWG the only group to hold and operate all three as they grew their portfolio.

In 2012, LWG launched LWG Realty Group quickly moving the company into its next chapter, with the adding of Real Estate and outside investments divisions. In 2013, the company assembled a specific automotive-focused franchise management team for its growing number of automotive repair locations. Focusing the automotive franchise retail division around the three brands for future growth potential. LWG’s automotive aftermarket franchise brand positioning now includes complete auto care service, quick lube, and tire care, which allows LWG the ability to pursue any aftermarket repair retail group concept in the US, all while using major national retail brands to do so.

In 2013 LWG professionalized its organization by formalizing its Board of Directions Chaired by Joshua Weinreich ex Co-Head Bankers Trust Private Bank/Chief Executive Officer of Deutsche Bank Asset Management, Americas, along with Founder and CEO Judd Shader.  In the spring of 2013, inside of the automotive franchise retail division LWG announced the largest acquisition in the history of the aftermarket brand Midas Automotive Experts, with the addition of 30 locations in 9 new states officially retiring TBC Corporation’s Midas International from the company-owned store business. LWG placed these locations under the LW Division under the umbrella of LWG automotive franchise retail.

In 2017, LWG announced again the largest Midas acquisition in the history of the brand with the purchase of the ASE Midas Group, a 61-year-old ESOP organization. A top 25 Automotive Aftermarket Group, based out of Davenport, IA with 42 Midas locations across 6 Midwest States, creating the ASE Division under the LWG automotive franchise retail umbrella. This same year LWG added Board industry veteran David H. B. Smith, Jr (Northern Trust Bank (NTRS) / Illinois Tool Works (ITW) to its Board of Directors.

In the summer of 2019, LWG continued to grow within automotive franchise retail with partnerships in the State of Texas with the creation and partnership alongside the Monteverde Group. Shortly after in the Fall of 2019, the Big O division made an entrance into the State of New Mexico and in 2020, Ohio & Kentucky expanding on its Big O Tires locations.

LWG is currently headquartered in Greenwood Village, CO with automotive retail operations in 18 States, 1000+ team members, along with real estate holdings and outside investments in 8 States.